The poetry of contours and the face of the Earth

Digitalized maps – jewels of The University Library in Bratislava

Did you know that in the digital library of the University Library in Bratislava, you can find a book dating back to 1592 from a significant geographer Heinrich Bünting containing woodcut maps of the civilized world of his times? The continents are, however, depicted artfully, for example Asia is depicted as Pegasus while Europe is depicted as the figure of a queen. 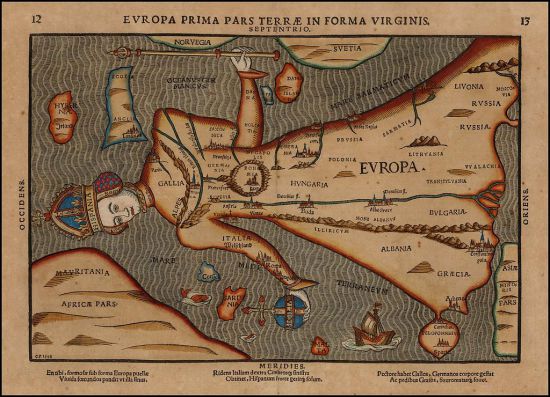 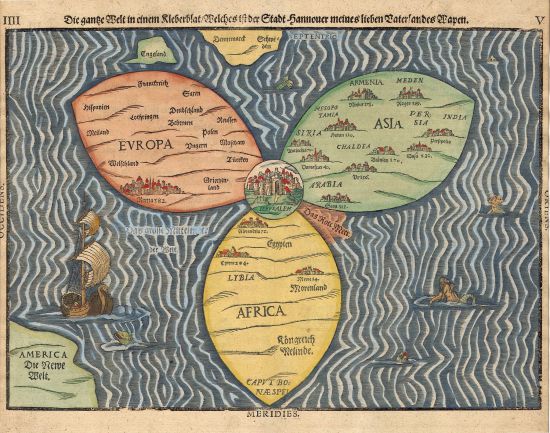 Bünting's depiction of the world in the form of a three-leaf clover, source: Wikipedia

*
Get transported into medieval times and observe the difference between old and new maps. You can find individual buildings in cities, hills, sand dunes, as well as waves in the waters of rivers...

The method of mapping can however be used in everyday life, for example when solving problems. You can just draw them into a map :) more info about "thought maps" by Tony Buzan can be found on a very useful website, tonybuzan.com :)