These days we are commemorating the 110th birthday anniversary of one of the most famous personalities in Slovak poetry of the 20th century – the poetess Maša Haľamová (1908 –1995)...

...who followed the poetical tradition of the Slovak Modern. Her poetry is characterised by sincere and very deep feelings of love, disappointment in love, as well as marital love but also with passion for the beauty of nature. There are often motifs of her enchantment by the High Tatra Mountains, where she lived for thirty years. 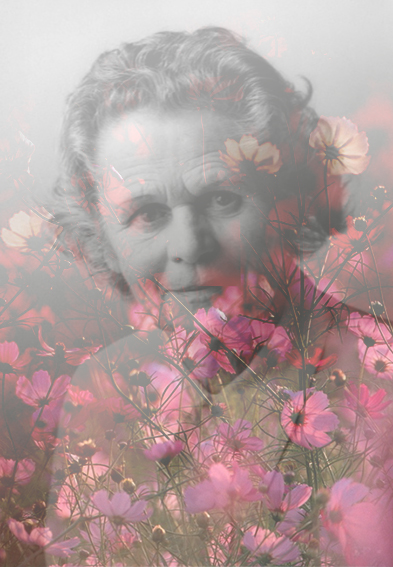 In her poetical production, Maša Haľamová followed the symbolist tradition of the Slovak poet Ivan Krasko but her frequent use of free verse brought her closer to the more modern post-symbolist tendencies in poetry. She is also considered a true master of the brief poetic sketch. Her poetry is characterised by a deeply felt and conscientiously articulated emotional experiences. Haľamová’s love lyrics oscillates between two extreme poles of love – its birth and death. She is also known by the children’s audience for her fairy tales books and poems for children.